Today I was up with the sun just like yesterday only I did not have the sense to go riding then.  Instead I had other things to do until it was 95 degrees outside and THEN I went riding.  A couple of noteworthy things - I decided to wear my Ibex Merino wool jersey for the wicking action and was glad I did as it was comfortable despite the heat.

Also I was on the lookout for snakes warming themselves on the blacktop given the late hour of the day and was not disappointed. 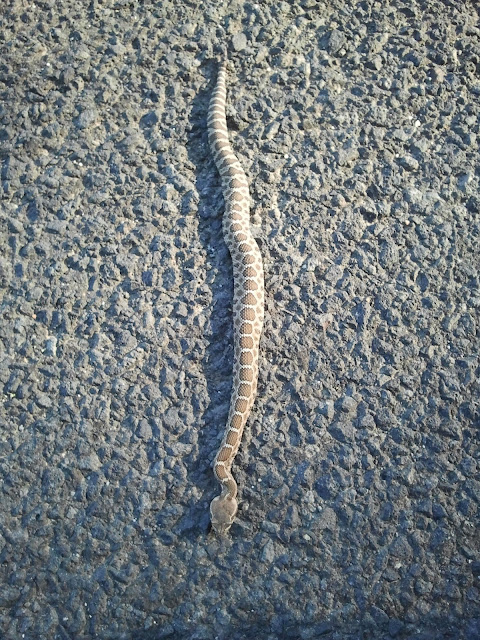 I found this little guy very near where I reported the Rubber Boa a few weeks back.  I explained to him that though I was sure it felt nice, it was a very bad idea on several levels. 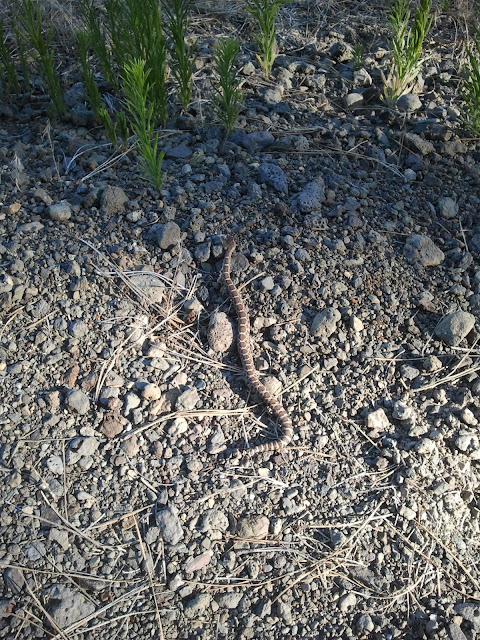 Upon thinking it over he decided I was right and headed off for safer pastures.  I however headed off for the the sweltering climb up the Valley Chapel Grade and continued on to Rockford.

The reason I did not ride in the morning had to do with our next post and the John Wayne Trail.  Stay tuned.
Posted by Owner 2 at 9:18 PM 1 comment: 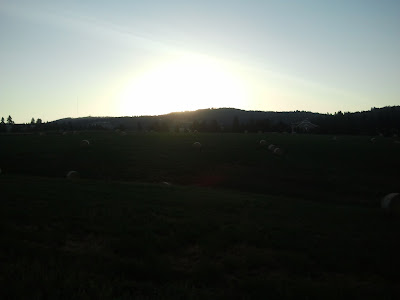 Some very long shadows and cool temps in the low 60s made for a great morning ride. 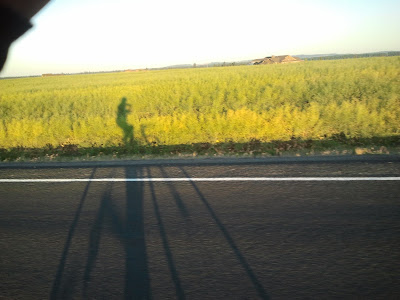 (Waterloo, WI) – Trek Bicycle today previewed their 650b plans to European retailers and select members of the European bike press, unveiling two revamped platforms in the technical trail and enduro product lines. The Slash and Remedy lines will be offered in 650b options to address those segments where the emerging wheel size is most suited to the terrain and rider demands.

The 160mm-travel Slash has been completely redesigned from the ground up with a focus on the emerging and demanding enduro scene. With a lower bottom bracket and slacker head tube than the 26-inch version, the Slash 650b provides a lower, longer position for the competitive enduro racer. And amazingly, the alloy frame weighs 350 grams less than its 26-inch predecessor.

The Remedy line adds 140mm-travel alloy and carbon 650b options to complement the 29er lineup launched in early June. The smaller-wheeled sibling was built around the nimble ride characteristics of 650b wheels to offer technical trail riders a more playful option alongside the more confidence-inspiring 29er. The Remedy 650b will be offered in both OCLV MTB carbon and Alpha Platinum Aluminum.

“After a decade plus of alternative wheel size development, testing, refining, and debating, it’s become clear that for trail riders wheel size is primarily about riding style,” said Travis Ott, global MTB Brand Manager. “29” will be fastest for XC racing, but as we get into more trail riding, 650b and 29 can both excel on the same trail. Then it really comes down to how different riders tackle the same trail in their own way. So the Remedy now has the confidence-inspiring 29er option and the more playful 650b option. Then the Slash gets the new small wheel treatment with a ground-up 650b chassis.”

After a busy year that has already seen the launch of the all-new Fuel EX 29, Remedy 29 and mountain bikes in Project One, Trek's 650b models will hit stock this fall. Alloy Remedys will be available this autumn closely followed by carbon Remedys and the alloy Slash. Pricing details are forthcoming. There will be complimentary Bontrager product to address the 650b market. More details will be made available soon.
Posted by Owner 2 at 4:27 PM No comments:

I thought I would go for a solo ride on the 4th.  It was hot and windy so I gave up on trying to maintain a certain pace and rode just for the joy of it.  That meant riding slower and taking time to enjoy some very unique northwest scenery and all the ride has to offer.

Due to my lack of talent in the art of photography and only having a phone camera, the photos do not do it justice, but hopefully the gentile reader will appreciate the view. 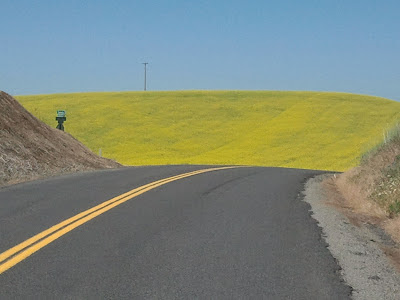 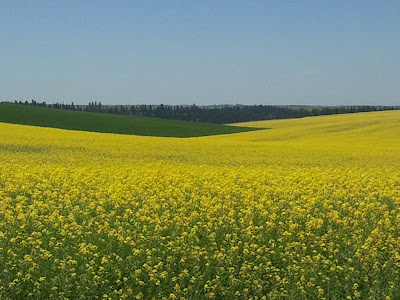 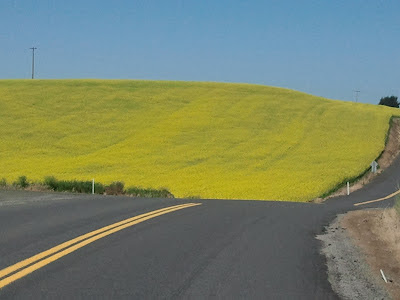 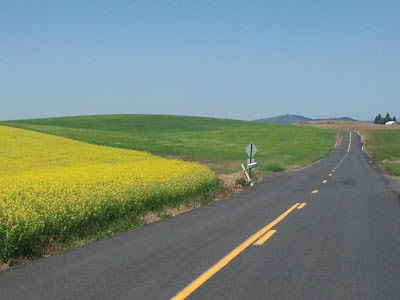